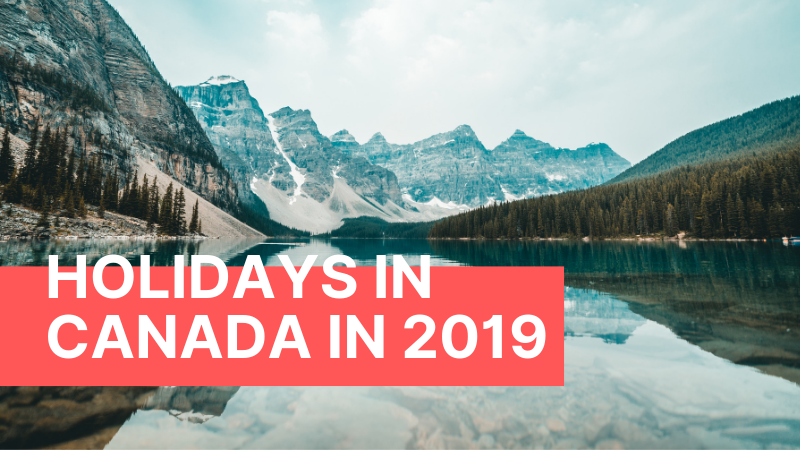 Read all about Holidays in Canada in 2019.

There are 17 national and regional public holidays in Canada in 2019, however, not all of these are statutory. A national statuary holiday in Canada is a “paid-day-off”.

An international holiday, which is celebrated by many around the world is New Year’s Day which falls on Tuesday, January 01 2019.

National Flag of Canada Day (Jour du drapeau national du Canada), is observed annually on February 15 to commemorate the inauguration of the Flag of Canada on that date in 1965.

Family Day is on February 18. It is not a national statutory holiday as it is only observed in New Brunswick, Alberta, Manitoba, Ontario, Saskatchewan and in British Columbia

The holiday celebrates the importance of families and family life.

Commonwealth Day is annually held on the second Monday of March. The holiday commemorates the Commonwealth of Nations, which is a union of some countries that used to be part of the British Empire.

This is not a public holiday, and businesses have normal opening hours.

This is a public holiday in the Canadian province of Newfoundland and Labrador. It is celebrated on the nearest Monday to March 17 each year.

It’s dedicated to St. Patrick, a missionary who converted many of Ireland’s inhabitants to Christianity in the 5th century.

Good Friday comes before Easter Sunday in Canada. It is a day of mourning and quiet prayer among many Christians.

Easter Monday is the day after Easter Sunday, commemorating Jesus Christ’s resurrection, according to the Christian Bible.

Victoria Day is a holiday throughout most of Canada. It is marked in most cities with parades, outdoor events, and other fun activities.

Canada Day is celebrated on July 1 across Canada and it marks the anniversary of the enactment of the Constitution Act, 1867. This act united three colonies into a single country called Canada within the British Empire. 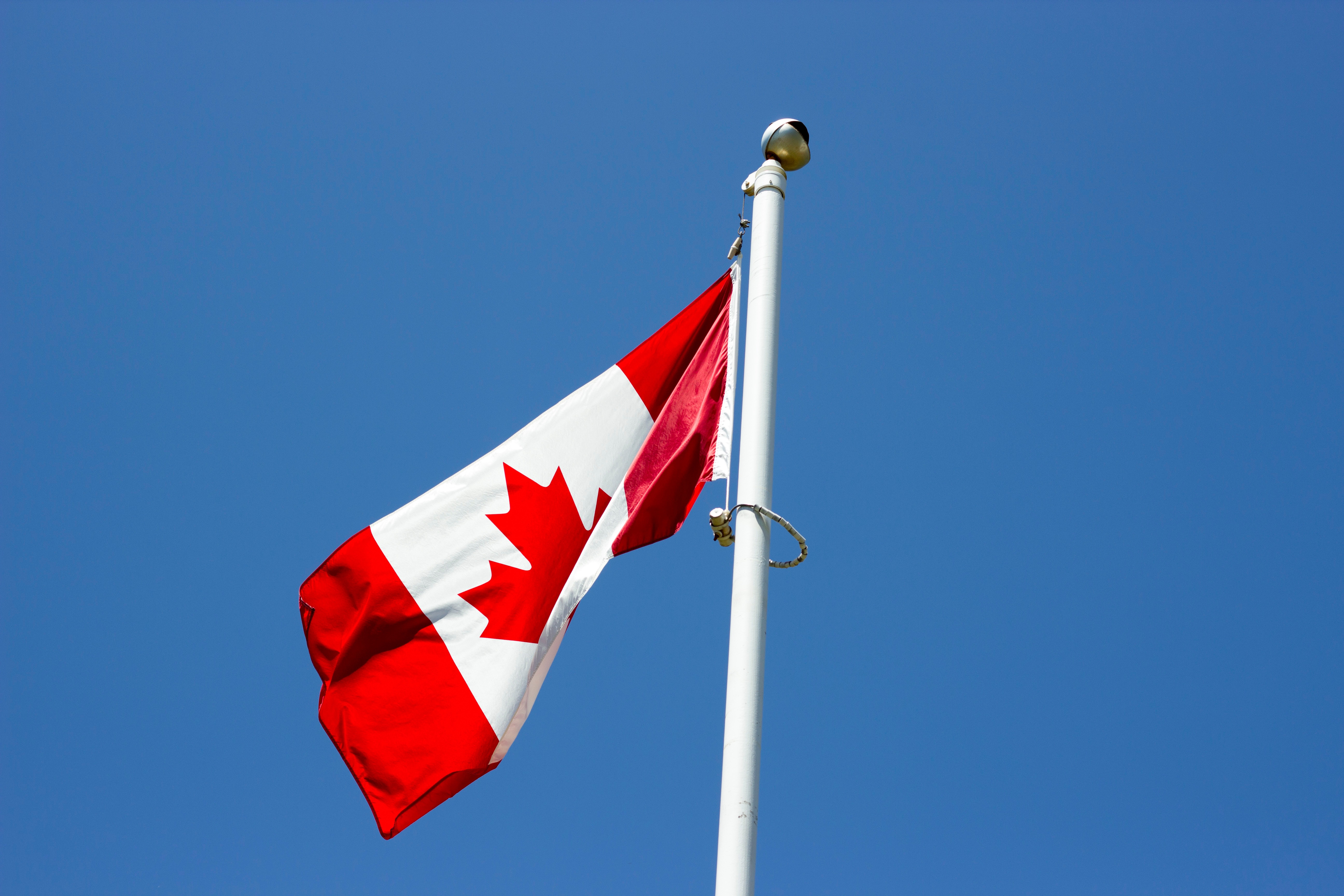 Civic Holiday is on the first Monday of August is an optional holiday. Provincially regulated employers are not required by law to give this day off.

Labor Day is on the first Monday in September. It was created by the labor movement to celebrate the achievements of workers.

Thanksgiving Day (Jour de l’Action de grâce) is an annual Canadian holiday. It occurs on the second Monday in October and celebrates the harvest and other blessings of the past year.

Halloween is celebrated on the day that marks the single night in the year when, according to old Celtic beliefs, spirits and the dead can cross over into the world of the living.

Remembrance Day commemorates those who died in armed conflicts, particularly in and since World War I. It is also known as Armistice Day and Poppy Day.

Many Christians in Canada celebrate Christmas to mark the birth of Jesus Christ.

Boxing Day was traditionally the day employers would give their staff Christmas presents, called “boxes,” to celebrate the season.

Most Canadians like to use the statuary holiday day for a quick getaway from the city, especially if there is a possibility of a long weekend. However, many potential getaways are left unused because team members learn about their days off late.

Another problem which can occur if there are teams in multiple locations, and one of them is not aware that the Canadian team will be off at a certain date. That’s why having a leave management tool is essential for a successful business and carefree getaways. 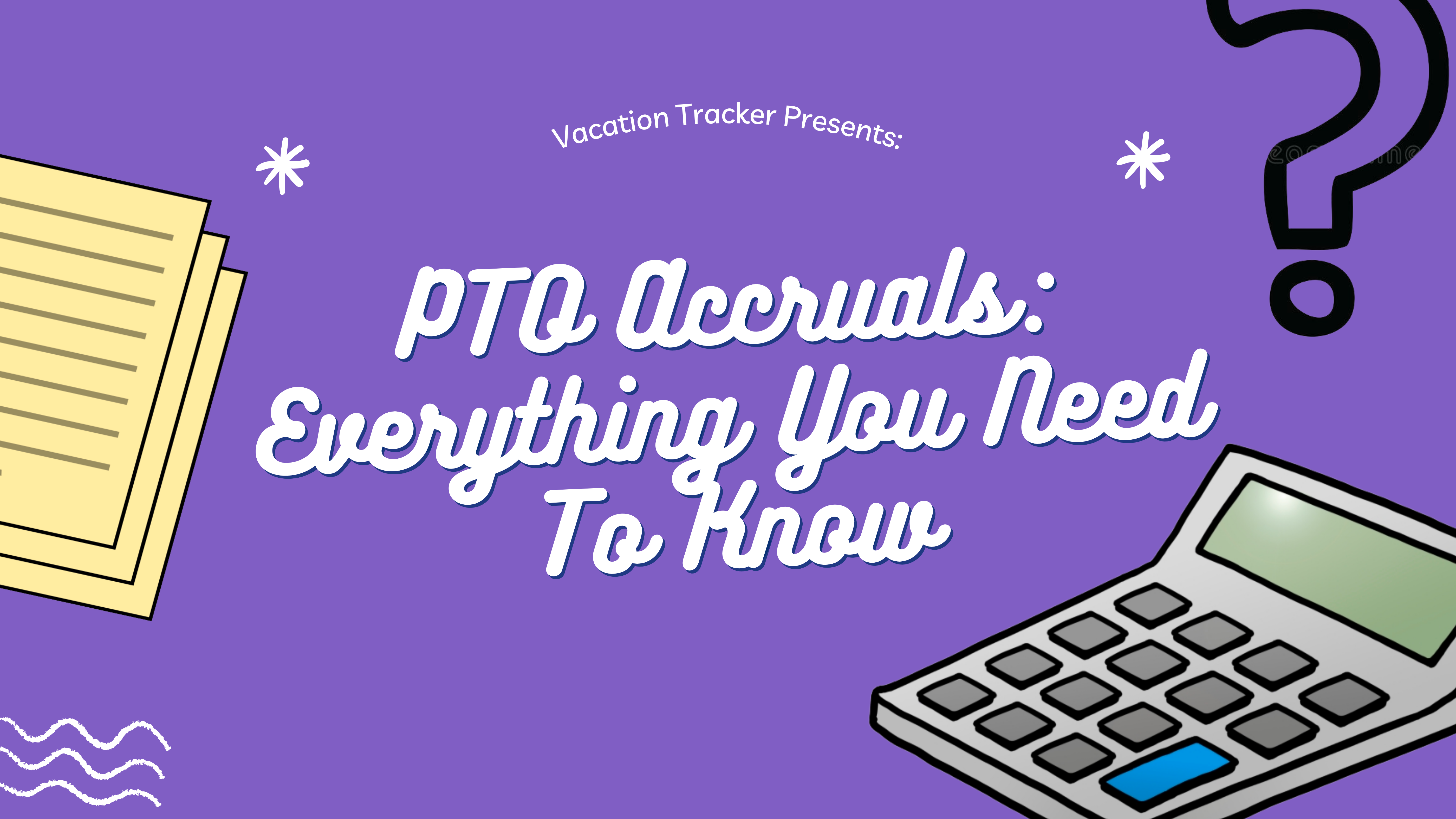 PTO Accrual: Everything You Need To Know 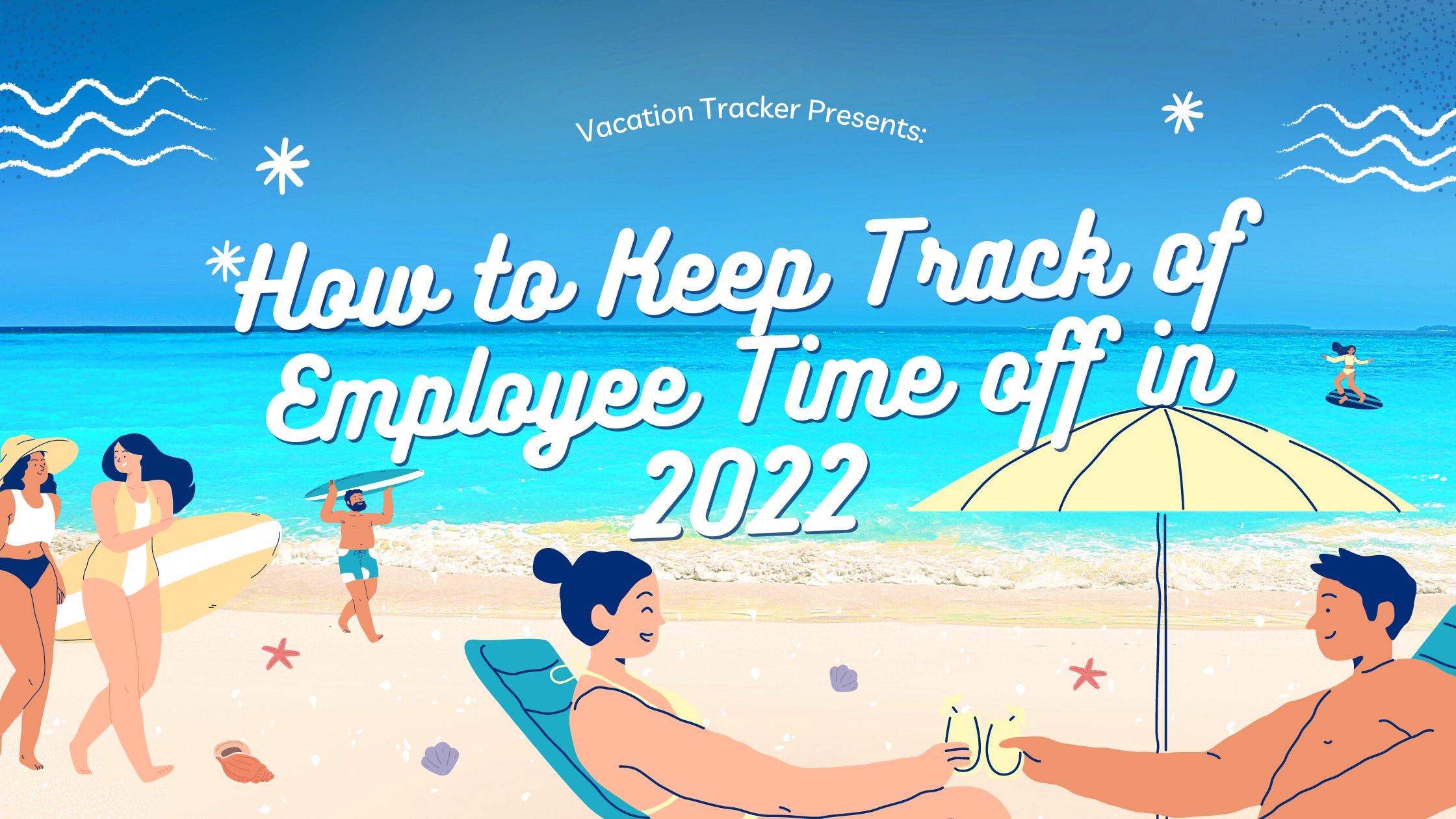 How to Keep Track of Employee Time Off in 2022 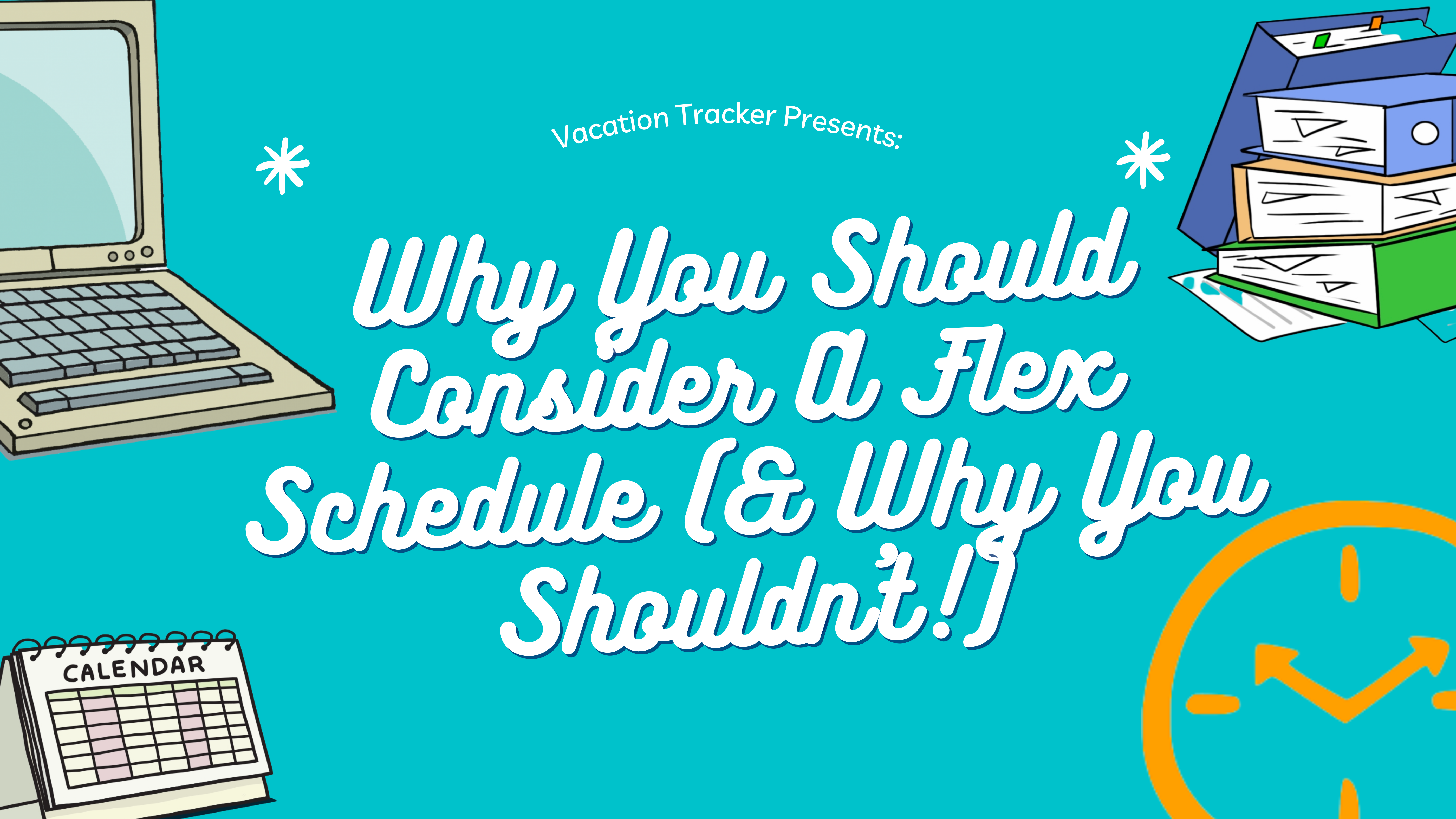